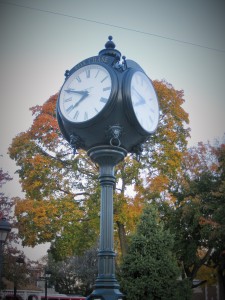 “Poetry must be available to the pubic in far greater volume than it is.”- Poet Joseph Brodsky 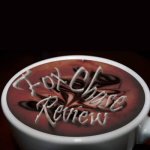 Diane Sahms-Guarnieri published the Fox Chase Review Broadside Series highlighting poets and writers reading at our featured series in 2013-2015. You can view them at this link: 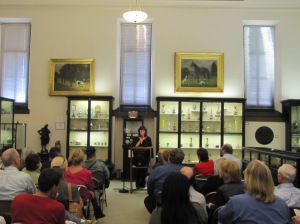 The Featured Poet/Writer Series ran from 2008-2015 and was held at 3 Sisters Corner Cafe before moving to  Ryerss Museum andLibrary . This series featured poets from Philadelphia and around the United States. The featured poets were followed by an open mic.

–  Poets on the Porch ran from 2010 to 2015 at the historic Ryerss Museum and Library .  This festival featured poets reading on the wrap around porch at Ryerss. 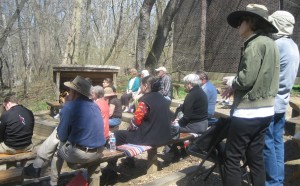 Poets @ Pennypack, was held on April 12th and May 10th 2104 in the outdoor amphitheater/ camp fire area at the Pennypack Park Environmental Center.  Located at 8600A Verree Road, Philadelphia, Pa. 19115. The event ran from 1 pm to 3:30 pm and featured seven poets followed by an open mic.

Photographs from Poets @ Pennypack I an II – 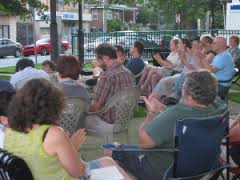 . Our vision was to provide poets/ writers with a showcase for their work. The Review was published on line in order to provide a broad audience for the poets and writers we publish. We have attempted to provide the readers of The Fox Chase Review and those attending The Fox Chase Reading Series with a wide range of styles and schools of poetry as well as in presentation. The Review was published three times a year.

The poets and writers who contributed to the review and our staff are gracious in that the work was provided at no cost to the reader.