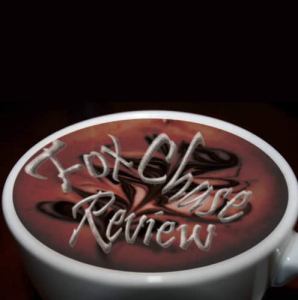 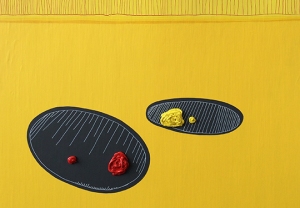 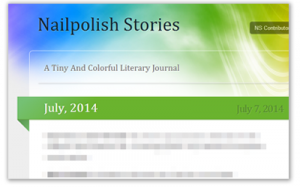 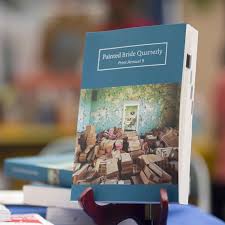 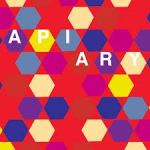 The Fox Chase Reading Series presents a tribute to Louis Mckee with Featured Poet Steve Delia, Mary and The Sun Bear Trio and an open reading with special guests reading the work of Louis McKee. This special Featured Poets Reading on April 29th will begin at 1:30pm at Ryerss Museum and Library, 7370 Central Avenue, Philadelphia, Pa. 19111.

“You think you could not have mattered/that much…/ I pick up the right stone/and throw it; watch the river change.” – Louis McKee

Memorial for Louis McKee – The poet and longtime Father Judge Teacher passed away on November 21, 2011, Lou was scheduled to read at this event prior to his passing. He was a special friend to The Fox Chase Review having his work published three times in our first four years and having presented his poetry at The Fox Chase Reading Series four times including Poets in the Park. State Representative Michael McGeehan will present a Pennsylvania State Citation in honor of Louis McKee. Students/friends and poets desiring to share memories or a poem of Louis McKee are invited to attend the memorial reading. To sign up in advance to read in the open memorial to Louis McKee please email foxchasereadingseries@yahoo.com  and join Poet Thomas Devaney, Poet Joe Farely of Cynic Press publisher of Louis McKee, Alyce Wilson publisher of Wild Violet Magazine, Diane Sahms-Guarnieri Poetry Editor of The Fox Chase Review,  Peter Krok of The Schuylkill Valley Journal, Poet Mike Cohen of Poetry Aloud and Alive, Poet Rodger Lowenthal, Folk Singer Saul Broudy, Poet Mel Brake, Poet Bruce Kramer, James Dugan of Lunchbreak, Poet Lester Mobley, Poet g emil reutter and others. The tribute will follow the reading by Steve Delia. You can read the poetry of Louis McKee in The Fox Chase Review at these links: 2008 WS; 2008 AW; 2009 AW 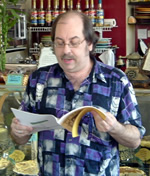 Poet Steve Delia is a Father Judge graduate and former student of Louis Mckee. He has been crumpling balls of paper into the trash can for 30 years now. The one’s he keeps he calls poetry. He has also killed trees with short stories and most recently a homicide with his first essay. His idea of a perfect evening is scrapple by candlelight and a couple of games of naked twister. He lives with his record and CD collections and ponders why he can’t blow up and tie balloons. He has released chapbooks titled Revisited, Revised, Retyped and 1622 Church Street. His latest chapbook that was inspired by a trip to the Philadelphia Zoo was released in 2011. You can read his poetry in FCR at this link: http://www.foxchasereview.org/2008/01-SteveDelia.html

Mary and The Sun Bear Trio  was formed by three Father Judge Graduates and have played under various names at The Theater of the Living Arts and a number of venues in the Northeast. If you cannot make the April 29th Memorial for Louis McKee, The Mad Poets Society is honoring Lou with a memorial in Media Delaware County on March 18th. For more information on the MPS Memorial please visit: http://www.madpoetssociety.com/ Update: Short article and photos of the April 29th Memorial at this link: https://foxchasereview.wordpress.com/2012/04/30/farewell-to-lou/